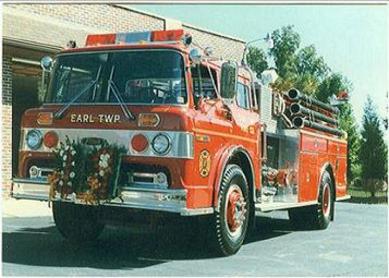 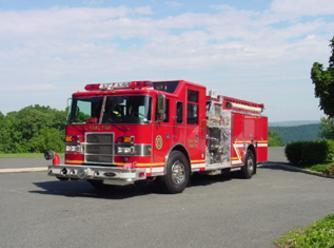 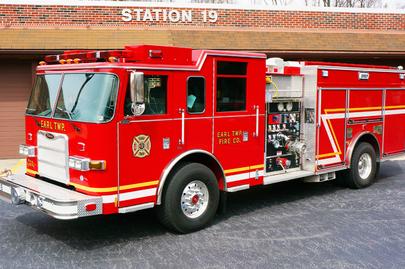 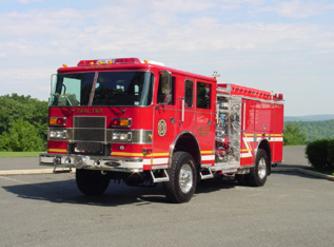 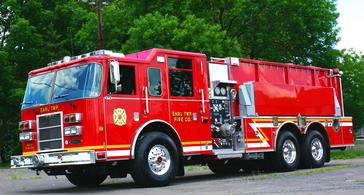 Officially chartered September 8th, 1948, the Earl Township Vol. Fire Co. No.1 has been providing fire protection services to our residents and neighboring townships alike for over 70 years.  Below is a snapshot of important events from each decade since our establishment. 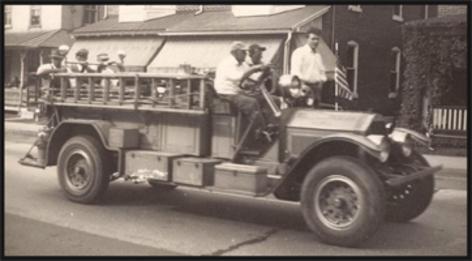